KPMG has valued its relationship with Juniper over many years. We have managed change, supported, advised, trained, and coached a variety of teams in a multitude of areas from large-scale office moves, to leadership programmes, to developing winning teams.

Design and implementation of a change and communications programme for KPMG UK LLP to move 5,000 employees from five London locations to two buildings.

The Juniper Co. was commissioned by the European Head of Infrastructure to communicate the rationale and overcome any internal opposition to the relocation of 5,000 employees.

The move involved condensing five buildings to two centres: one in the City and a second, dynamic new building in Canary Wharf.

We gave every employee a designated single point of contact for information regarding the move and used evocative storytelling to clearly convey the strategy; taking employees on a virtual journey through the process to create buy-in and understanding.

We implemented a Change Champion Network and brought the move to life through an interactive intranet. The Change Champions were responsible for disseminating information and ensuring everyone understood the ‘what, when, why, where and how’ of the move. Intranet content included a live web cam broadcasting daily progress in construction of the new building; FAQs; up to the minute photographs and filmed interviews with the COO and members of the Board – where they discussed the plans, shared their views and talked about how inspired they were by the new space.

In parallel, a series of supporting collateral was developed for our ‘8-week Countdown’ campaign which released of a series of messages on a weekly basis, and proved to be a powerful way to disseminate a lot of information in simple bite-sized chunks – links to the relevant intranet pages kept each message short and to the point.

A smooth and successful relocation; stakeholders were engaged throughout, displaying confidence and enthusiasm

Teams ‘hit the ground running’ from day one, enabling business continuity for staff and clients alike

The ‘8-Week Countdown’ campaign was extremely successful and received positive feedback, in particular from the Change Champions who felt well supported.

The Juniper Co. was asked to work closely with KPMG’s internal ERP Change Management team to devise a change and communications programme to successfully facilitate the launch of an ERP system.

A pan-European project for a complex organisation, it was vital to be sensitive to intercultural differences and communication preferences.

The solution required meticulous communications research, planning and delivery to guarantee a smooth transition of the ERP implementation. This involved:

Employee surveys showed awareness and understanding across all levels, functions and departments of the organisation; any areas where knowledge levels were low were immediately addressed

The new ERP solution deployed on time and has not experienced downtime since; within a month of launch the level of usage significantly exceeded target expectations

The approach was captured and used as a toolkit for roll-out throughout Europe. 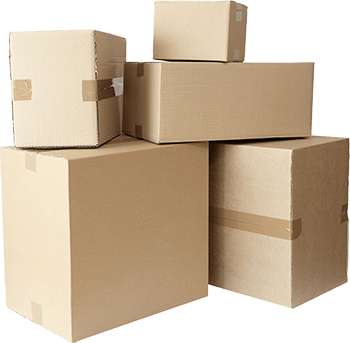 “Through the many years Juniper has worked with KPMG, the team has built up a great understanding of how the firm works, along with understanding the structure of the business and the values that it lives by. The Juniper team, led by Nicki Kavanagh, used their key stakeholder contacts within the business to great advantage when implementing this comms campaign.

The content of the campaign was exactly right for the project and audience. Juniper responded quickly when the campaign needed to be adapted to suit changing requirements and offered sound advice, even when faced with a negative response, to ensure all opportunities were fully explored. Juniper showed professionalism and good humour throughout.” 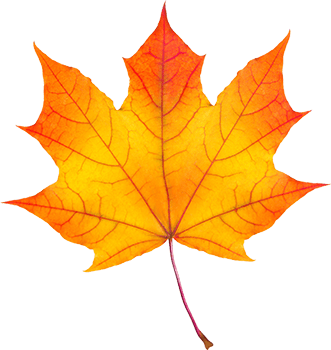 "I had the pleasure of working with Nicki Kavanagh and The Juniper Co. for over a year, as part of a Pan-European ERP implementation of SAP affecting over 10,000 users.

I have absolutely no hesitation in recommending Nicki as a systems orientated communications lead.

Given the complex multi-cultural dynamics of the programme, Juniper provided highly imaginative and original solutions that transcended language and structural barriers, providing pinpoint insights and key messages to all end-users.

The programme was considered a success, implementing the full solution across all business functions.“