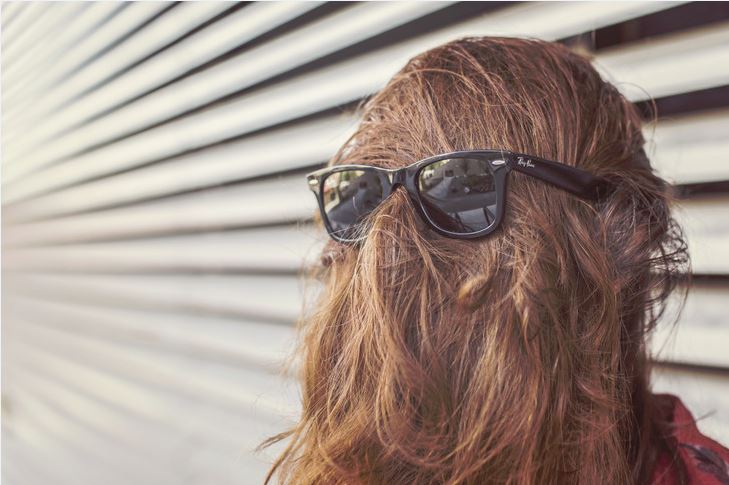 Does your body language give you away?

After staying away from my university literature for over two years, I’ve recently rediscovered my love for all things language and linguistics. I picked up my well-thumbed copy of J.P Davidson’s Planet Word and sat in the sunshine. One hour later, it was like I’d never been away.

The first section of the book explores a number of theories surrounding the origins of language from the Tower of Babel to first language acquisition. It also covers the Clever Hans phenomenon.

Clever Hans was a horse who appeared to respond to questions requiring mathematical calculations by tapping his hoof. When questioned by his owner, William Von Osten, what is the sum of six plus one, the horse would tap his hoof a total of seven times. Hans seemed to have the ability to not only understand mathematics, but the human language as well.

Von Osten began demonstrating Hans’ amazing abilities to the public in 1891. In 1904, it was discovered that the horse was actually responding to subtle physical cues:

This got me thinking…

If a horse can pick up the subtleties of something as simple as postural adjustments, should we be looking harder for body language cues from others? More importantly, does our own body language give us away?

Over the last week, I have explored non-verbal cues in more detail. Not quite a sign language in its own right, body language still accounts for many of our communication messages.

An article from Forbes.com (2013) states it is impossible to avoid sending non-verbal messages to others, but that we all have the ability to train ourselves to send the right ones. It went on to share 10 non-verbal cues that will convey confidence at work:

If this has got you thinking, too, I also found this handy body language cheat sheet. Why not take a look and see what you can learn? 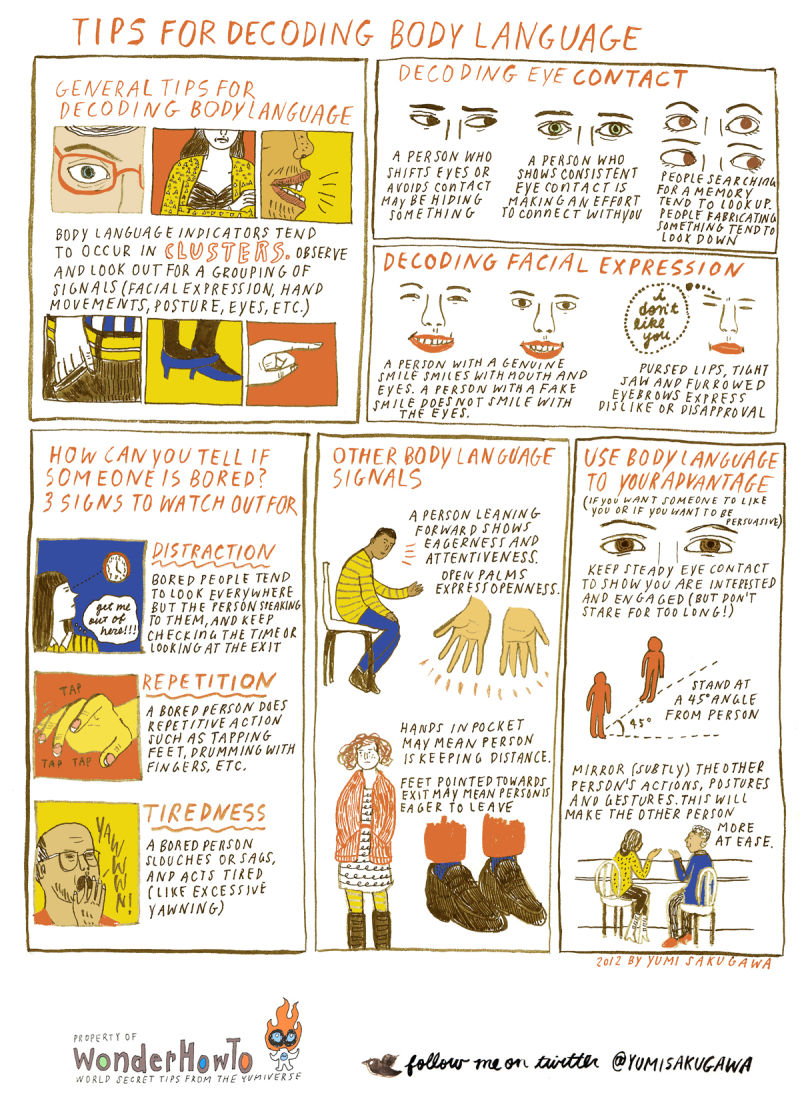