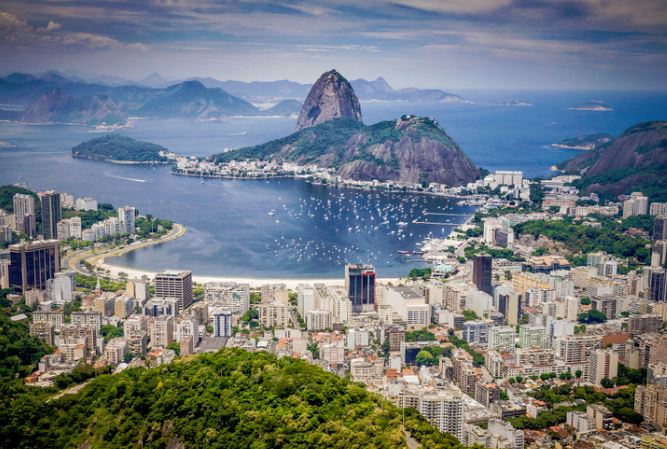 The Juniper team has been gripped by the Rio Olympics. Most mornings during our team meetings, we catch up on the previous day’s events, and of course the great success of Team GB so far!

Yesterday, our focus was on the Team GB’s Men’s Rowing 8’s responses in a BBC interview with Hazel Irvine on Sunday afternoon*. Having claimed a gold medal on Thursday last week, Hazel asked the team how had they had gone about getting to the podium.

Pete Reed, one of the team, replied that their success was largely down to the input of the Chief Coach for Men, Jurgen Grobler. Pete explained that Jurgen’s approach to the team has always been to identify the differences in the team members, to focus on their strengths and get the best from them as individuals instead of forcing them to adhere to a certain way of doing things. Jurgen, in effect, exploited their differences to the benefit of them all. Andrew Hodge seconded this by explaining how the team coaches have never tried to compress the team into what they should be, but instead have been prepared to “embrace our strengths and accept our weaknesses”.

Over coffee, we marveled at the result – an Olympic gold medal – that can be achieved by not just recognising, but harnessing the differences within a group of talented people.

This in turn led the discussion to focus on our own experience of the different teams and leaders that we have worked with over the years at Juniper. All too often, we see leaders and coaches who are determined to make their teams conform to a certain mould. But are those teams the ones reaching their potential? In our experience, teams who are encouraged to identify and work to their strengths definitely perform better than those who are restricted in their thinking and doing.

Last week’s win for the Men’s Rowing 8’s has clearly demonstrated this too!